By administrator in Advanced Oncotherapy (AVO) on 9th December 2015.

One of London’s great estates is on the hunt for “medical tourists” to help attract clients from across the world to its Harley Street premises, it has emerged.

Aristocratic family property empire The Howard de Walden Estate will next month take a group of tenants out to Dubai for the Arab Health trade show for the first time “to try and boost medical tourism to Harley Street”.

The property company revealed a sports injury clinic used by professional footballers is among a host of medical-related tenants that have helped rental income soar to £97.9 million.

The London landlord, which owns most of the buildings across 92 acres of Marylebone, said the 9.1% rise in income in the year to March 31 was helped in part by a string of private businesses opening on Harley Street. 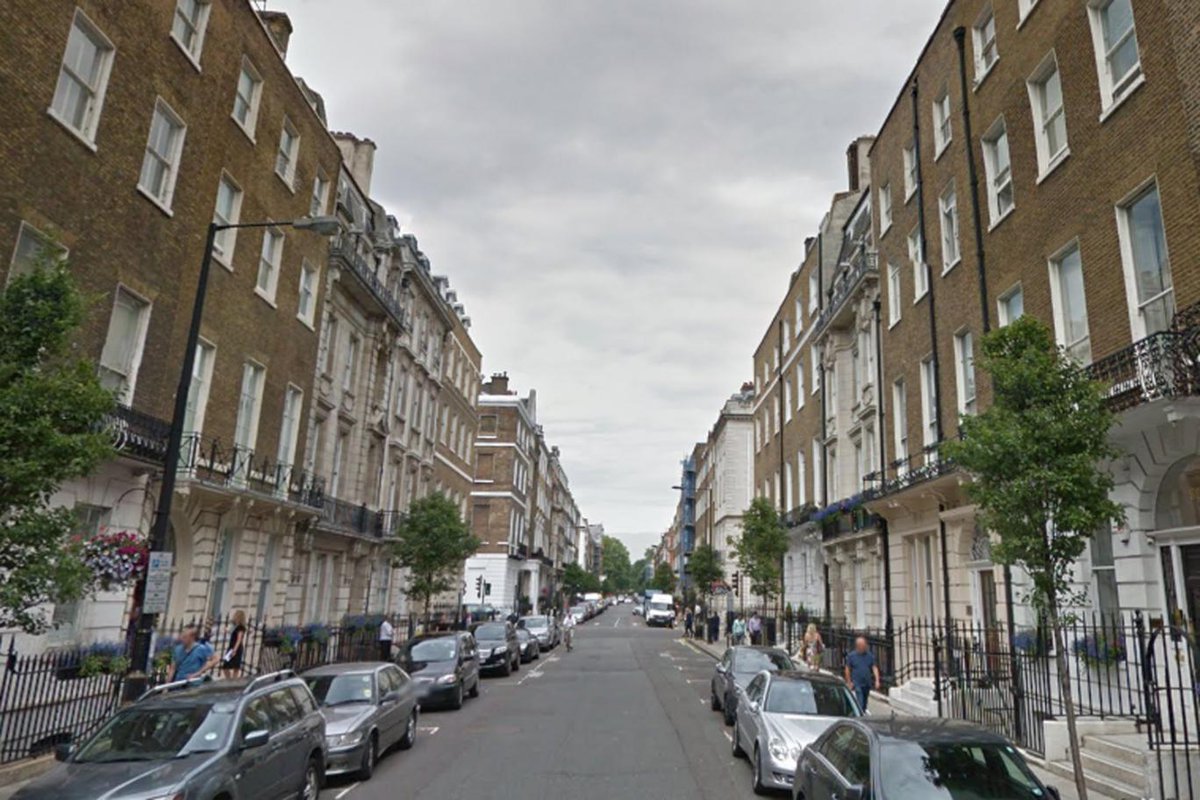 Isokinetic, which has been used by QPR player Alejandro Faurlin, and the Doctors Laboratory are among those to have taken residency on the famous home to high-end private clinics.

Along with estates such as Grosvenor and Cadogan, the Howard de Walden Estate is one of the major landowners in the capital, tracing its history back to the Domesday Book in 1086.

Chief executive Toby Shannon told the Standard it plans to plough £200 million between now and 2020 into the estate, new buildings and revamps, a chunk of which will be for medical companies.

In 2017, the landlord will host the UK’s first proton beam cancer therapy unit.

Link here for the full story.