BP to go ahead with $8 billion Indonesia LNG project expansion

By administrator in Andalas Energy and Power (ADL) on 13th July 2016. 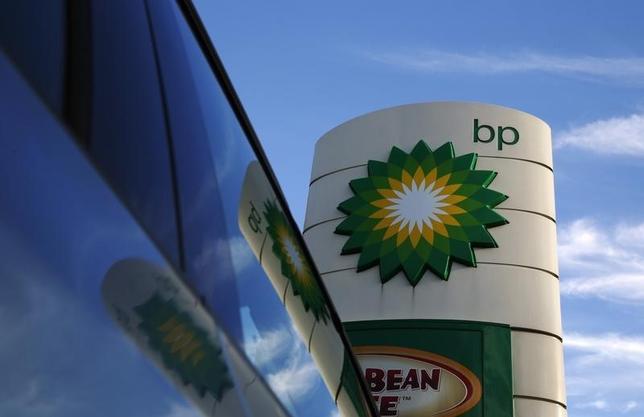 by Fergus Jensen; editing by Himani Sarkar and Jason Neely

BP (BP.) gained final investment approval to an $8 billion (6.01 billion pound) expansion of the Tangguh liquefied natural gas (LNG) project in Indonesia on Friday, clearing the way for a third train to start operations in 2020.

BP is going forward with expansion of Tangguh despite announcing it would rein back on spending this year due to weak oil prices. It also approved investment on an Egyptian gas field last week.

The investment will boost annual LNG production capacity at the Tangguh project in Indonesia’s West Papua province by 50 percent to 11.4 million tonnes.

Three-quarters of the gas from the new Train 3 will be supplied to Indonesian power utility Perusahaan Listrik Negara [PLNEG.UL], BP said. The rest will go to Japan’s Kansai Electric Power Co.

Officials at Indonesia’s upstream energy regulator SKKMigas said the project was worth $8 billion, although BP declined to confirm that figure.

“We are finalising details with potential lenders and at this point I’m not able to disclose who they are,” Christina Verchere, BP regional president Asia Pacific, told reporters.

“This final investment decision was made after confirmation with Tangguh production-sharing contractors and is based on commercial considerations,” said Indonesian energy minister Sudirman Said.