Home » News and Views » Ian Pollard – A Nightmare For Europe

By Ian Pollard in News and Views, Uncategorized on 21st December 2018. 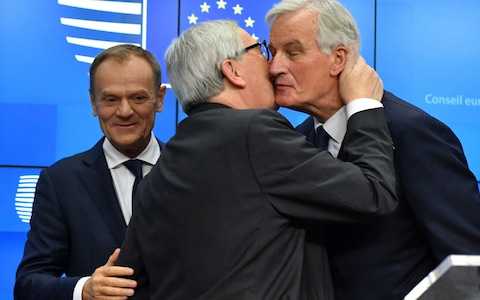