By administrator in Advanced Oncotherapy (AVO) on 1st February 2016. 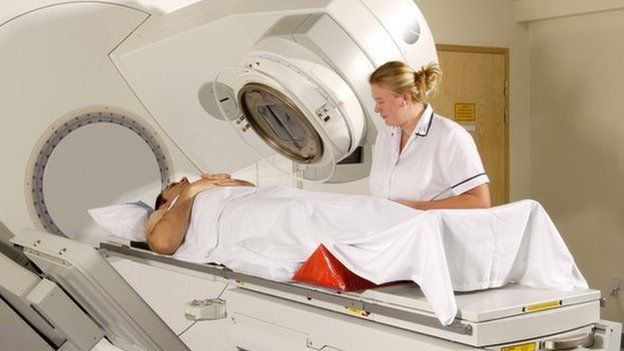