Home » Cadence Minerals (KDNC) » Half of all new cars sold in Australia by 2035 will be electric, forecast predicts – Guardian

By Harry Dacres-Dixon in Cadence Minerals (KDNC) on 22nd August 2019. 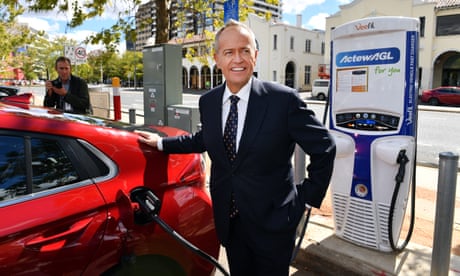